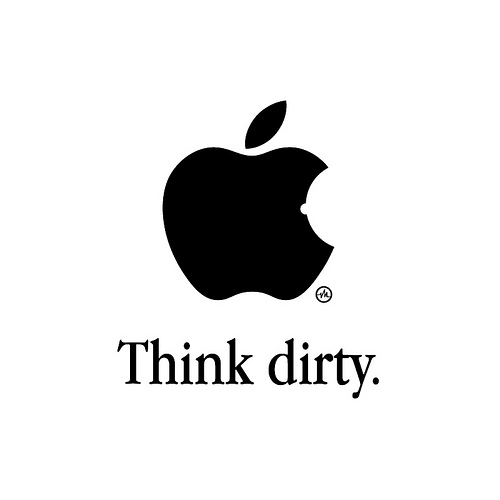 Apple has been ordered to pay a record figure of up to €13bn (£11bn) in back taxes to Ireland by the European commission. This video explains the ‘sweetheart deal’ that the commission has ruled amounts to illegal state aid

Tim Cook, Apple’s chief executive, said the commission was rewriting Apple’s record in Ireland, overriding Irish law and disrupting the international tax system. He said Apple chose the Irish city of Cork as its European base 30 years ago and had expanded from 60 workers to almost 6,000 in Ireland.

He said Apple would appeal and that he was confident of winning.

Cook said: “We never asked for, nor did we receive, any special deals. We now find ourselves in the unusual position of being ordered to retroactively pay additional taxes to a government that says we don’t owe them any more than we’ve already paid.”

The commission’s decision is a rebuff to US efforts to persuade it to drop the case after warnings of retaliation from Washington.

Apple, which changed its tax arrangements with Ireland in 2015, should easily be able to pay the huge tax bill because it has a cash mountain of more than $230bn (£176bn) of cash