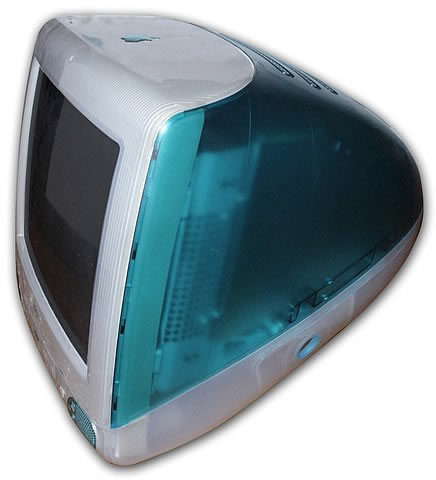 When Apple President Steve Jobs launched Macintosh computer at the Flint Center on De Anza College campus on January 24, 1984, to the theme from Chariots of Fire, he called it “insanely great!”

It is the third part of an essay about the history of computers and the digital revolution. My research is based on a careful reading of the comprehensive Steve Jobs biography published by Walter Isaacson in 2011, combined with detailed observations of planetary transits around Steve Jobs’ birth chart.

A person’s career usually features one or more climaxes defined by his or her greatest accomplishments. In the case of Steve Jobs, those accomplishments took the form of major innovations that became part of the history of computers and the digital revolution:

This impressive track record can be put side by side with the timeline of Jupiter’s cycles between the Midheaven (MC) and the Imum Coeli (IC) of his birth chart:

Steve Jobs’ innovations, Jupiter transits to the MC and IC
Source: Diagram created by the author, images Creative Commons and Fair Use

A careful reading of the biography written by Walter Isaacson led us to realise  Steve Jobs’ earliest entrepreneurial experience with the Blue Boxes, in 1971.