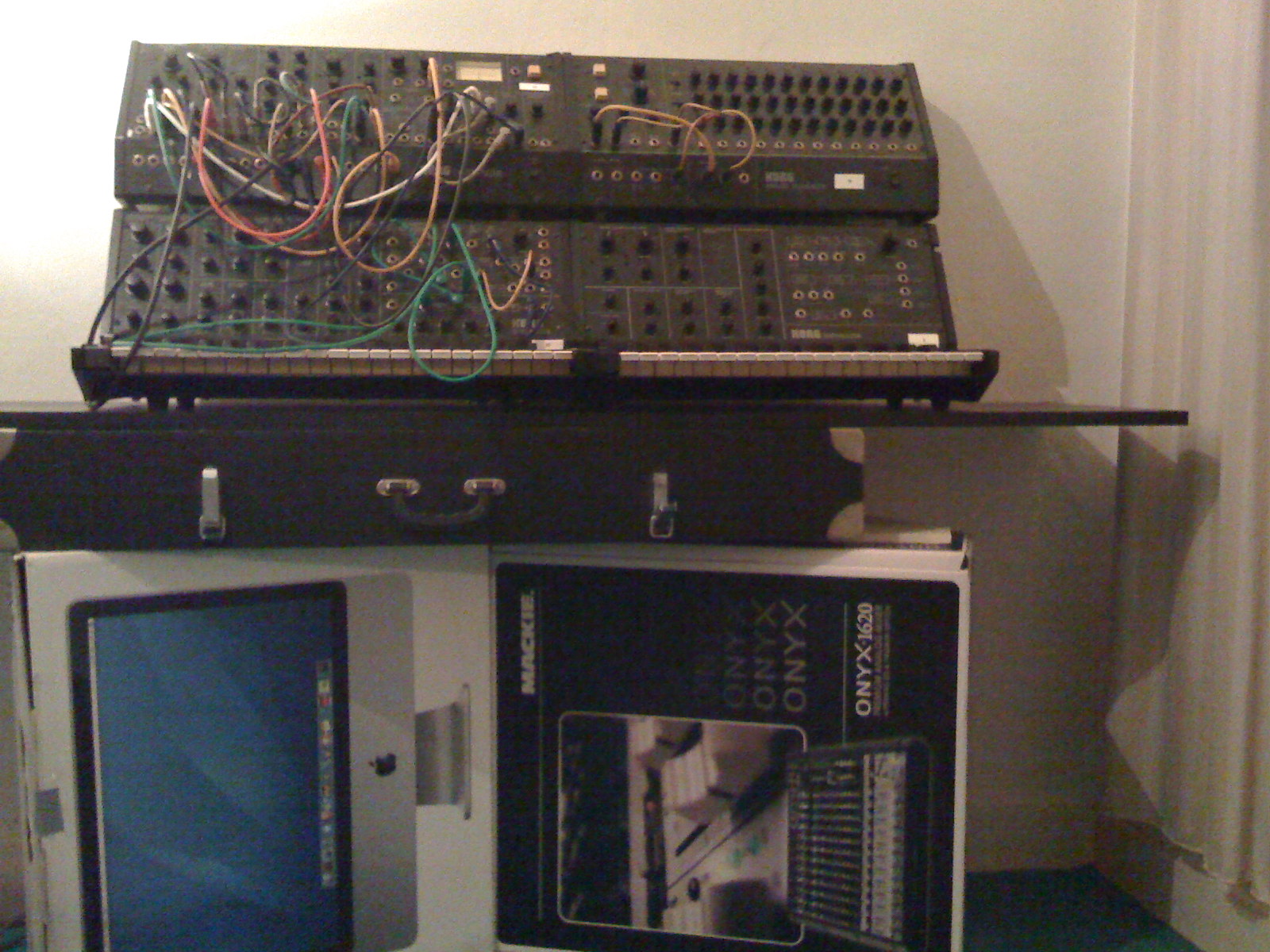 For some months now, my Mac Pro has refused to chime — to make that unmistakable bong sound only Apple computers make. What’s happened?
The start-up chime dates way back to 1991, when, so the story goes, Apple software programmer Jim Reekes created the C-major chord tone on his Korg synthesizer. The bong that announces a Mac boot-up also indicates that diagnostic tests performed during the boot process have found no hardware or fundamental software problems.
According to Apple, a Mac user won’t hear the chime if the settings in the System Preferences Sound panel are incorrect. To check that, go to System Preferences in the Apple menu, click on Sound, then Output, and make sure the “mute” button is not checked. If you have external speakers plugged into the audio output jack, ensure the “Built-in Line Output” is selected in the Device screen.
An Apple tech support Genius also suggested that resetting the Mac “NVRAM,” special memory that contains certain settings, might restore the chime. To do that, shut down the computer, then restart and press and hold the Command-Option-P-R keys. You must press this key combination before the gray screen appears. Hold down the keys until the computer restarts and you hear the start-up sound for the second time. There’s more detailed info on NVRAM here.