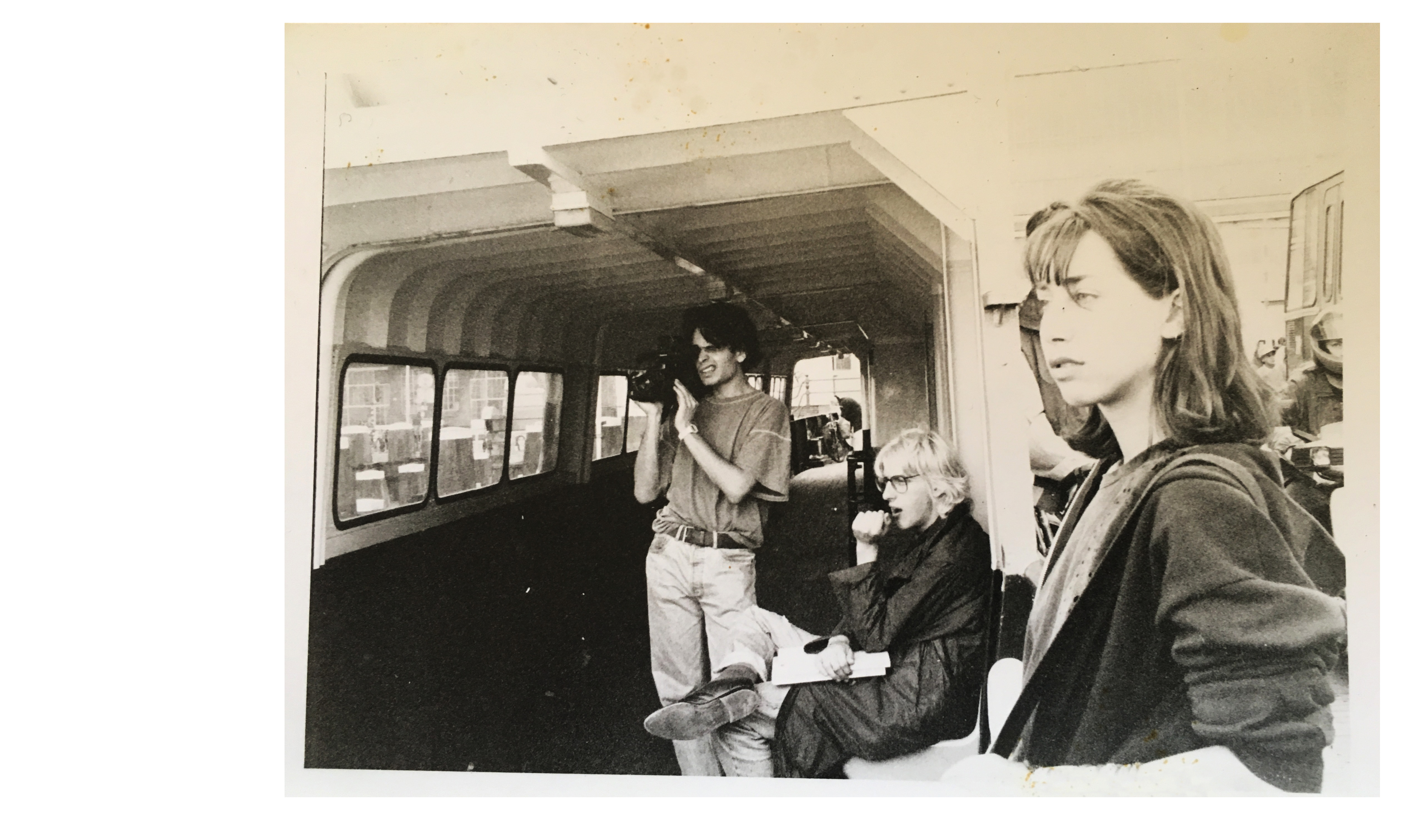 Thinking off you again , is it because off your Bday? it’s getting close mate!

So guys, this year basso and i thought to gather together with some underdogs friends, on his birthday 22 Jullie. Last 28 years ppl keep asking us about Yariv when ever we go, why why why …well who de f** know it will remain an enigma … lot’s of you got a mix feeling about yariv. Why mix feeling? because he was your mate on a point of your life and you felt like if together you will change the world and it is going to be a bit les F**cked up place,  you felt so close to him and  save and then one day out of the blue the relation stopped. It looped itself, again and again people had appointments with him ,we sat down to wait or you stand outside the movies with tow tickets waiting for Yariv to show up. He did not come, he might have suddenly passed by on his bike , waved and off he goes again. Sometime he will scream at us with some fuck up stories, you new he felt gilty but you could not help it.

who can explain his moves who can analise his behiviour ? It is all beyond me too.

I remember him sitting behind my computer refusing to go home keep on gaming ‘unreal tournaments’ till the morning comes. I could not play against him any more I needed to go to bed i had a little kid home, i could not compete with his endles energy or dig in his head , it was something he was running from.

Some time after that he went back to the rietveld as a teacher , their it was not just himself that he needed to cop with, much more that he could contain….

I can tell you this: Nothing happend for nothing, ppl do not meet ppl for no cause their is always something stupid to learn, or some exiting project to make. Who ever shared a moment or a room or more then that with Yariv who ever was his mate should remember the good super good time and drop the bad ending if you can. I was not personal!  In a moment in time Yariv could be their with all the stuff in his brain and body that he bought with him to us, he was super present this why we all fall in love with him at the first place. The not been their always when he said he will was some kind of routine you may call it psychological-routine it was build in, he could not help it, he was busy too it was impossible to keep seeing everyone.

I suggest we meet on his birthday 22 jully  Sunday 6Pm so we can  once again say good bye to  Yariv . we thank you for the time we were laying on the floor together laughing our head off .

What do you think? wat denken jullie ? מה אתם חושבים

I would have love to gather with his mates in the pagoda house in the Beatrix park , it’s a place Yarivi love, for a moment or tow in the afternoon we will drink something or smoke a joint , we will light a candle and sent it between the lotos flowers , we will share a moment a yarivi moment , we will be nice and the sky will be blue.

maybe at the same time some ppl meet in TA too..

RIP Yariv Alter , you was not an easy mate , but fuck easy you did what you did you are in our mind.